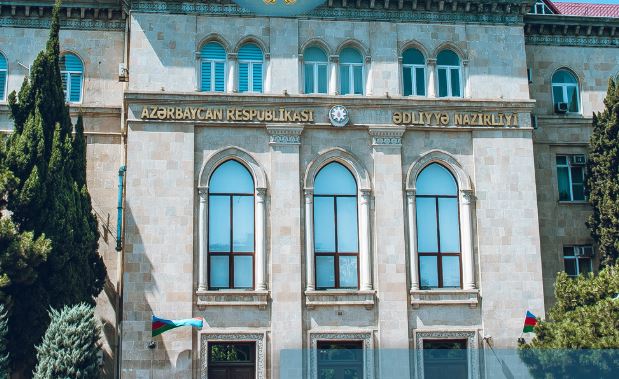 According to the instructions of the President on organizing temporary special administration in the territories liberated from the occupation, the Ministry of Justice has established a Headquarters consisting of the leadership of the ministry and relevant officials to ensure the organized and operational implementation of the tasks ahead.

Karabakh Regional Department of Justice has been established in order to analyze national and international legislation related to economic and illegal activity of Armenia on war and crimes against humanity, support of aggression and separatism, to clarify the damage to judicial infrastructure in the liberated territories and to determine tasks of judicial authorities.

The jurisdiction of the Karabakh Regional Department of Justice includes Khankendi city, Shusha, Zangilan, Khojavend, Gubadli, Lachin, Aghdam, Jabrail, Fuzuli and Kalbajar regions. Necessary steps are being taken to organize the activities of the department in all structures.