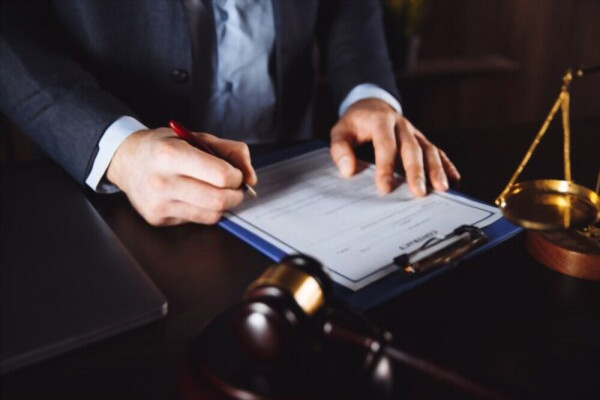 Notary history of the world

Like many other legal terms, “notary” is also a Latin word. Translation of this word from Latin language is secretary or scribe. A root of the word “nota” means “note, sign”. Modern notary has a long and complicated history of development. Traces of ancient notaries are first found in written sources of Sumer, Babylon and Egypt. Later, basics of modern notary were founded in ancient Rome. Founders of notary profession were secretaries who were in charge of drafting civil turnover documents. They were trusted professionals, in other words, special officers who had the authority to formulate and strengthen legal evidences. Notaries have always been needed by people, but necessary and official formation of notary has started with the development of civil law relations and civil turnover. Development and regulation of civil relations in an official form could be formed in the result of legal (official) processes implemented only by notaries (secretaries). In the 4th millennium BC, the Sumerian state, one of the oldest and largest civilizations in the world, was established between the Tigris and Euphrates rivers and in eastern Mesopotamia. “Urr-Nammu Code” – a set of laws has been compiled during the reign of Urr-Nammu who was a founder of the III Urr dynasty of the Sumerian state (2112-2003 BC). That was an ancient legislation in history. “Urr-Nammu Code” regulated court proceedings, civil contracts and other legal relations of that period.

Legal (official) issues were conducted by secretaries called as a “dubsar” who was good at writing and who studied at Edubba which was a law school of the Sumerian state. Sometimes it took 15-20 years to master the profession of dubsar (secretary) perfectly and it was considered very influential profession. Information about a profession of notary was mentioned in ancient Babylon during the reign of King Hammurapi (1760 BC). During that period, the first Code of Conduct was published and engraved on stone tablets. In ancient Babylon, strengthening and certification of private property right and civil turnover was conducted by entrusted witnesses. Witnesses served as notaries until a habit of concluding a contract in written form was emerged. Thus, witnesses had to remember contents of contract liabilities and if necessary, they had to speak about it. After the emergence of written contracts, the responsibilities of witnesses changed, and they were involved to confirm authenticity of contracts. Secretaries prepared different acts on clay boards. During the reigns of pharaohs clay boards were replaced with papyrus, and later, papyrus was replaced with parchment (material made from animal skin and used for writing on it). In ancient Egypt, a secretary whose main acitivities were to register legal evidence and draw up contracts based on state and private laws was a clergyman known as “agoronamus” and in Greece as “iermemnes”.